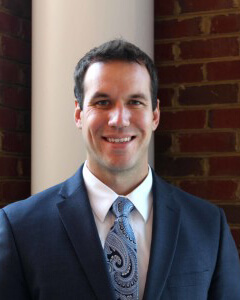 Chris is a partner and co-founder of Goff Voltin, PLLC. Chris primarily focuses his practice on criminal law, traffic law, and family law, and he has personally handled hundreds of cases since becoming a licensed attorney in 2012. Prior to starting Goff Voltin, PLLC, Chris worked as an associate attorney for three years at a law firm in Newport News.

Chris is a Hampton Roads native and graduate of Nansemond-Suffolk Academy. He completed his undergraduate degree at Virginia Tech and earned his Juris Doctor with honors after attending the Charleston School of Law and the William and Mary School of Law. During his matriculation, Chris received numerous honors to include serving on the Virginia Tech Honor Council, the Charleston School of Law Trial Advocacy Board, membership in the Phi Delta Phi Legal Fraternity, the Student Trial Lawyers Association, and competing in the Texas Young Lawyers Association Mock Trial Competition. In addition, Chris also interned for the Honorable Gerald C. Smoak, Jr., in South Carolina Family Court. Chris resides in Williamsburg, Virginia, with his wife, two daughters, and their dog. 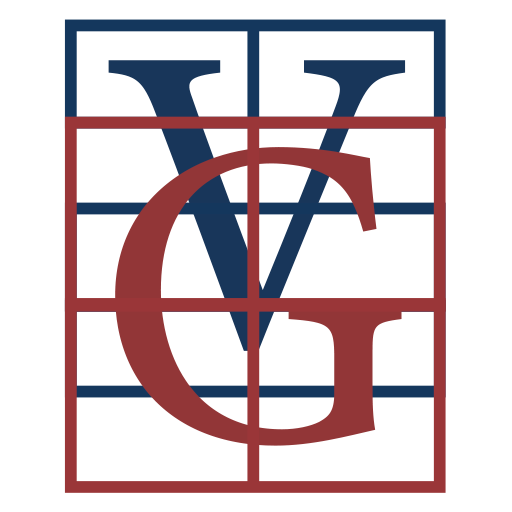